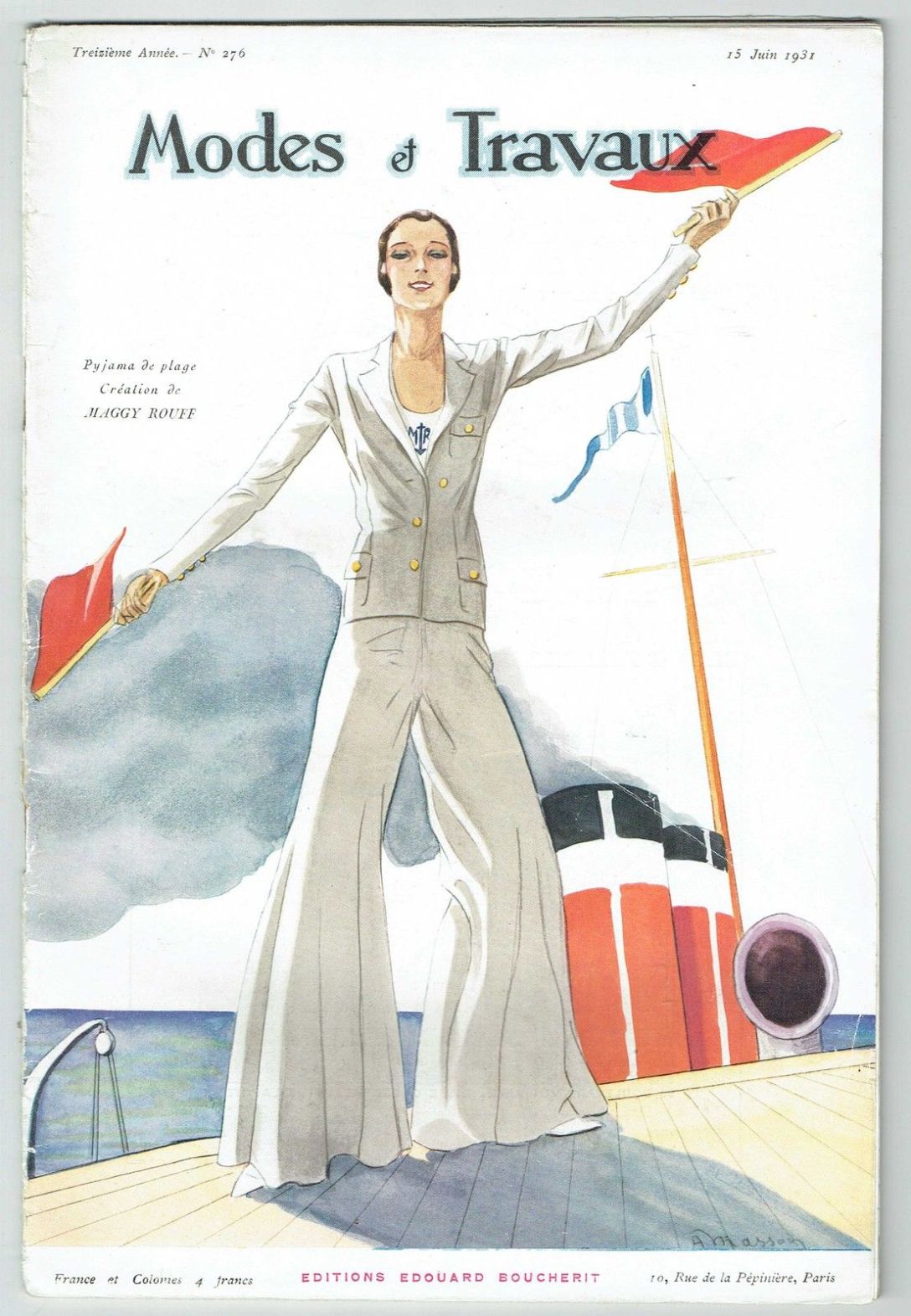 Today I am on a mission. I lost my sailor pants pattern (oh, the downsides of being a hoarder) which I had perfectly tweaked via trial and error to avoid the camel toe problem. I like tight-ish pants, but cannot, cannot, cannot stand when they appear to bifurcate my front crotch. Do. Not. Want. It occurred to me while fangirling over David Bowie and how he always manages to have this epic boldy-move-through-the-world-with-his-crotch posture in his rock star jeans (see exhibit A below) that men’s jeans must not have this issue, since they have to deal with a bunch o’ stuff in the front.

I’m sorry, Bowie, but the line between objectification and inspiration is a very thin one.

I *also* very much dislike the contemporary cut of jeans that Kathleen Fasanella terms the “monobutt” and discusses at length on her blog at fashion-incubator.com. So much food for thought there. I’ve been studying pattern envelopes from the disco era, ’cause god knows if you were gonna gyrate at the disco with all the fervor cocaine could induce, you could not have your crotch and butt being all bound up by the cut of our your super tight super fine pants. Exhibit B: This fantastic 70s pattern, which incidentally features princess lines on a men’s shirt!! 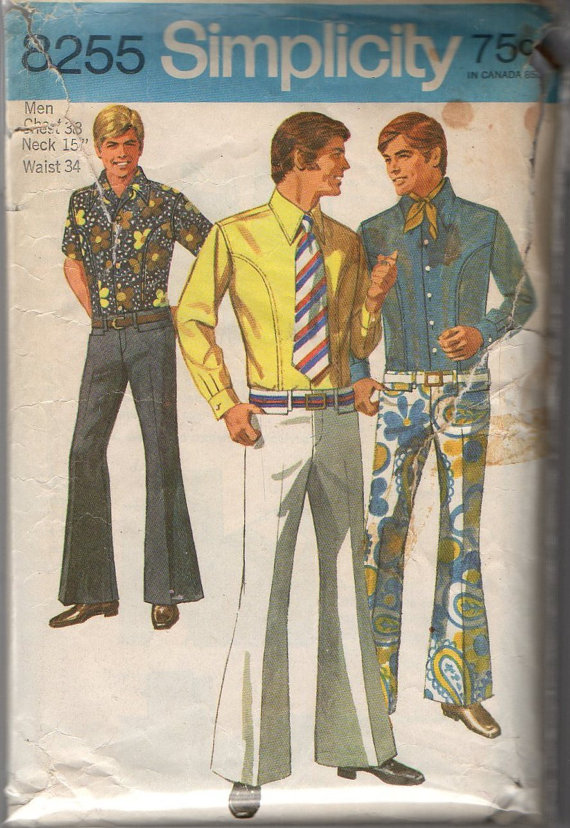 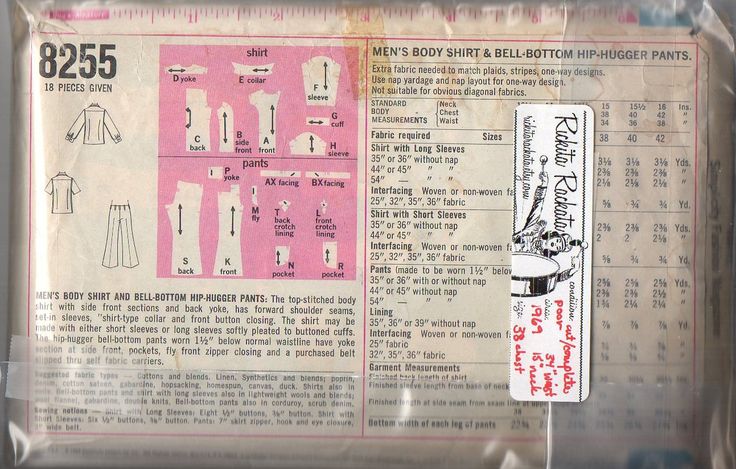 This is available on etsy (here) at the moment. What I find fascinating is the cut of the back piece vs the cut of the front piece. For most pairs of women’s pants I’ve sewn from patterns, the curve is pretty equally divided between front and back pieces. This keeps most of the curve on the back piece, which makes sense, because the front needs to be flatter to accomodate the goods. So if you’re a woman who doesn’t want the camel toe look, my thinking is that you could learn a lot from the line here.

What also interests me is the slight pitch of the back piece. That is not a typical up and down straight pants piece. There is curvature to round the glorious muscles of the gluteus maximus. That pattern piece does not squish it into one indiscriminate jammed up mass (that my butt has actually ripped apart at the seams) but rather allows enough fabric to encase it.

If emulating these curves doesn’t work for me, I’m turning to Elvis costumes next. Have you EVER seen an Elvis jumpsuit that gave him a monobutt? NO. Also potential study fodder–karate pants. I did karate as a teen and those drawstring uber-comfortable pants saved me during my pregnancy. I wore them almost daily. They are designed for movement, with a large gusset in the crotch, and aren’t exactly the look I’m going for at present but I could learn a lot from their construction in my quest to design a pair of superpants. Said quest got a little boost from this cover illustration from Modes et Travaux, which should be arriving in my mailbox any day now. Yay hoarding! Yay Maggy Rouff! 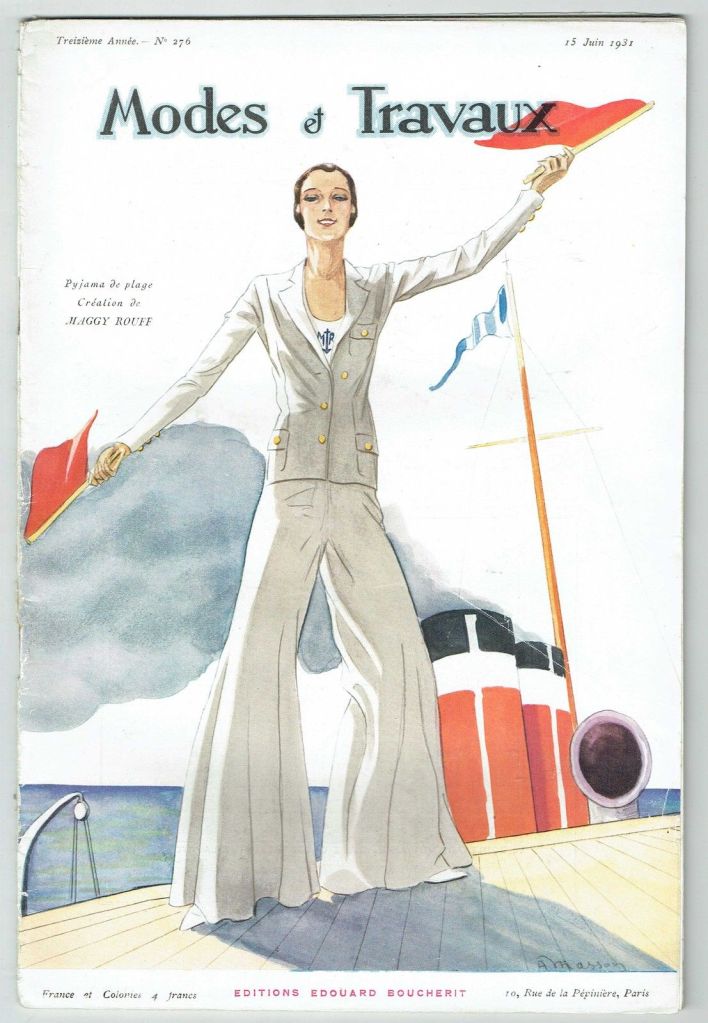