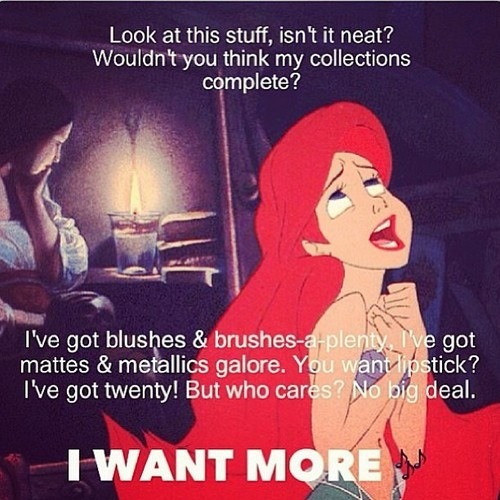 Hoarding things makes me feel weird. Like existentially sad pondering my own mortality weird. I have all these great collections that are scribbled full of women’s names and these mother sized and daughter sized patterns that have scribbled notes about cancer fundraisers on the envelopes. I have things that I know someone tucked away because she deemed them worth keeping for the duration of her life, and then were passed on. It’s the same kind of discomfort that keeps me away from estate sales. To me that’s the saddest thought–of someone without family members willing to take her treasures and think of her now and then while enjoying them. Humans are these strange attention machines, meaning-making creatures filtering that take in all this influence and cultural symbolism that makes an individual taste and personality. Then that aesthetic (along with that individual’s neuroses and instinct) becomes this drive that curates and assemble these possessions, especially in the industrialized, advertising soaked West where we affirm these ideas about ourselves and our aspirations by purchasing. They become a kind of expression in themselves of the curatorial eye that gathered them. Seeing them dissipated and hawked on ebay by people who don’t know a thing about them is just…sad to me. I hope someday that my hoarded things aren’t shuffled through by strangers hoping to make a profit. I have a big family. I hope some distant cousin will get use out of my books and sewing machines, that maybe my kiddo will hang on to the handcrank I hope he’ll remember fondly one day being allowed to “sew with mommy” on.

My interest in home economics and domestic arts is fraught with sentiment, I guess. There’s a scene in True Blood after Sookie’s grandma dies where she’s sort of numb and disassociated from her grief until someone tries to eat the leftover pie in the fridge that her Gran had made. She screams at her to put it down, and later, almost ritualistically, she sits at the table alone, sobbing and finishing every last bite of the pecan pie. That scene was the most powerful for me in the whole gloriously costumed, pretty people laden Southern goth extravaganza that was True Blood. But then, I’m the kind of girl who still keeps a cigar box full of useless dried up pens that my dad used to write with. His handwriting was almost calligraphic, and he sat down to write like some people sit down to a tea ceremony; but he was just like that. Chopping wood, sharpening knives, too. Somewhere I have a bag of his old clothes that I couldn’t bear to throw away. I may be 80 before I ever end up making a quilt out of it, but I hope one day I do, and that someone I love enjoys it long after me, too.

There must be some kind of gene that sentimental hoarders share, because this doesn’t seem an odd sentiment among crafters. I wonder if there is some neurological idiosyncracy there that we share. I have this pipe dream of going all minimalist and paring my life down but the minute I start to think about cleaning out something I can conjure up all these memories of associated things and can’t discard it. And yet I don’t keep scrapbooks; why would I need to, when shuffling through a box and its smells and textures evoke more than a picture ever would.

tl;dr: Sorry, boyfriend, you trip over sewing machines when you go to do the laundry bc your girlfriend is a hopeless sentimentalist. The end.